If you take a 10,000 foot view of sexual differentiation it appears clear and beyond debate that human sexuality is binary. That is, there are two and only two sexes, female and male. Unfortunately, that 10,000 foot view is inadequate when standing in front of an XX male or an XY female. When we look at an actual human population rather than the flawed model that a binary view of sexuality is based on, we find that sexuality is a spectrum with hyper masculinity on one end, hyper femininity on the other end, and every possible variation in between.

Looking at the Differences

Try as we might to fit every person into one of the two sexuality boxes, it just doesn’t 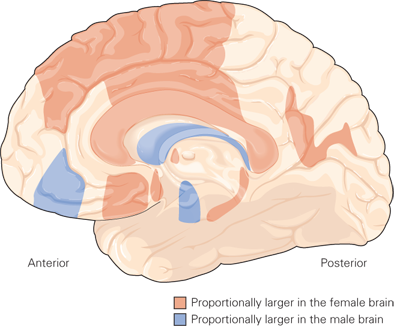 work. Chromosomal differences are just one of several differentiators for human gender and only one of several determinates of how an individual will orient themselves with respect to gender. In addition to the genetic XX/XY differences in chromosome makeup there are the obvious physiological genital differences; sexual dimorphism in brain structure and function; endocrine structure and function differences; non-genital physiological differences and a host of functional differences that show up over time. Each one of these differentiators has a range of possible configurations and each configuration can present as male, female or any shade in between the two. The number of possible combinations within the differentiators is greater than the current population of the planet. In effect, possibly the rarest of creatures on the planet would be one that presents as purely female or purely male.

With all of that going on it is not hard to see why any system that attempts to sort men to the right, women to the left will be hard pressed to get it right a large part of the time.

What does Sport have to say?

The current state of gender based affairs in the global sport system is a prime example of why a binary gender system doesn’t work. For reasons not clearly defined and even less clearly understood, sport, in general, has insisted upon holding fast to a binary model of human sexuality. This model denies current scientific understanding and is creating an ever-growing series of issues as the global blended gender population has become more assertive in recent years. This is something that the global sport system has been (and continues to be) wholly unprepared to deal with. 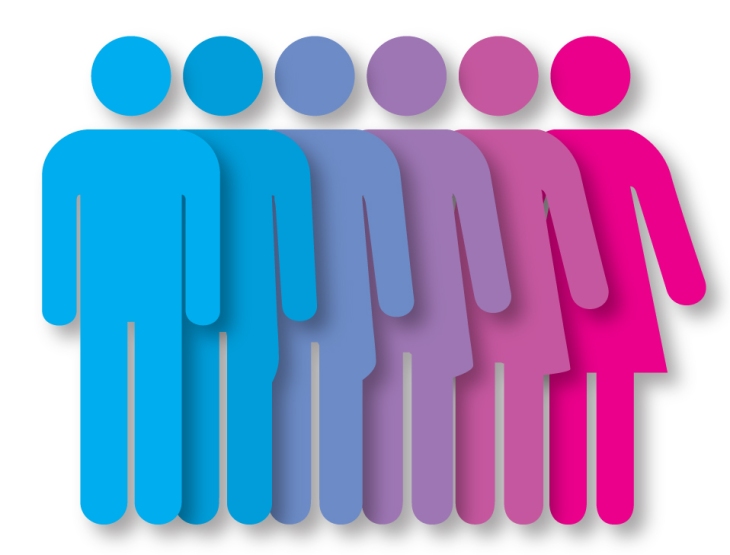 By far the most common response of global sport organisations has been to hold even tighter to the unsupportable binary position. In holding on to an unsupportable position sport has had to resort to some rather bizarre ‘solutions’ to attempt to address the issue. Take the IOC for example. Recently, the IOC has required (suggested) blended gender athletes to undergo ‘corrective’ surgery to remove body parts that offend the binary position. The IAAF has required a special policy, and has had that policy suspended by the CAS, that appeared to be slightly more humane. The IAAF policy requires blended gender athletes to contravene IAAF doping policy by chemically altering their bodies for sport performance purposes to bring them into line with binary gender expectations. This is truly a strange and potentially unethical way to resolve a difficult issue, requiring a person to alter their natural constituent makeup in order to support the discredited theory of gender binarity.

As if this intransigence in the face of an overwhelming volume of validated scientific evidence was not enough, the IAAF has actually commissioned a scientific study designed to validate their scientifically invalid position. When will this stop? When will the global sport community be able to accept that the binary position with respect to gender is indefensible?

An Alternative to Mutilation?

The solution is not difficult, we already have a perfectly good example of how to accommodate variations in capability from the Paralympic movement. The Paralympic classification system is complicated but effective at making sure that athlete abilities are properly matched. There is no reason why a similar classification system could not work for gender classing. Once the classing is established it is not a difficult matter to run events by class. Perhaps not all events are available to all classes depending on participant class participation but this would be no different than what already is established practice on the Paralympic side.

Let’s stop blaming the individual for who they naturally are in order to fit them into an outdated concept of the natural order of things. Let’s stop burning witches just because that is what everyone else is doing.